Over these past few weeks I’ve been reading articles on soup flavour-boosters. I don’t consider salt a good additive because if you’re already using bouillon cubes or pre-made stock, the salt content will be through the roof.

The most interesting and surprising tip I’ve found in several articles is to save the rinds of cheese and freeze them, then add them into soup when cooking to add flavour. Another big help is a small cap full of white vinegar, or roughly a teaspoon. If you still think you’re soup isn’t strong enough after the previous two, you can turn the stove down to the lowest temperature and let it cook for an hour to let the flavours develop. If you use this method, be careful to add quick-cooking ingredients last so it doesn’t become mushy.

So now that you can boost up the flavour of your soups, here’s a good recipe to try out. It’s vitamin-packed to ward off getting sick in the winter, and it has a good kick that will heat you up. If you’re vegan, you can sub out the cheese rind and egg; it will still be just as good.

Don’t forget to submit your favourite recipe to me before January 15th! Click the link for full details. 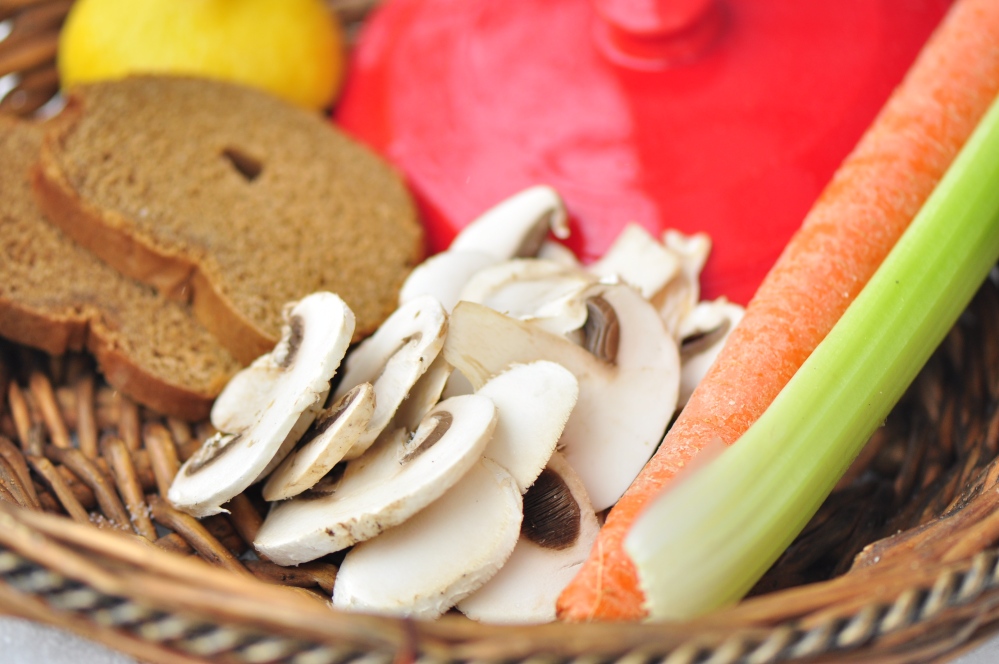 Once the soup has been simmering for an hour, turn the heat up to medium and add green beans. Cover, and cook for another 8 minutes until the beans are cooked.

In a small bowl, beat the egg until fluffly. Uncover the soup and bring to a strong boil. Whisk in egg to boiling soup so that it webs out, creating small white pieces across the surface. Serve immediately.

You can store this soup in the fridge for up to 5 days, but it would be best in the firsrt day or two. Serve it up with toasted fresh bread with butter, or just eat it on it’s own. Enjoy! 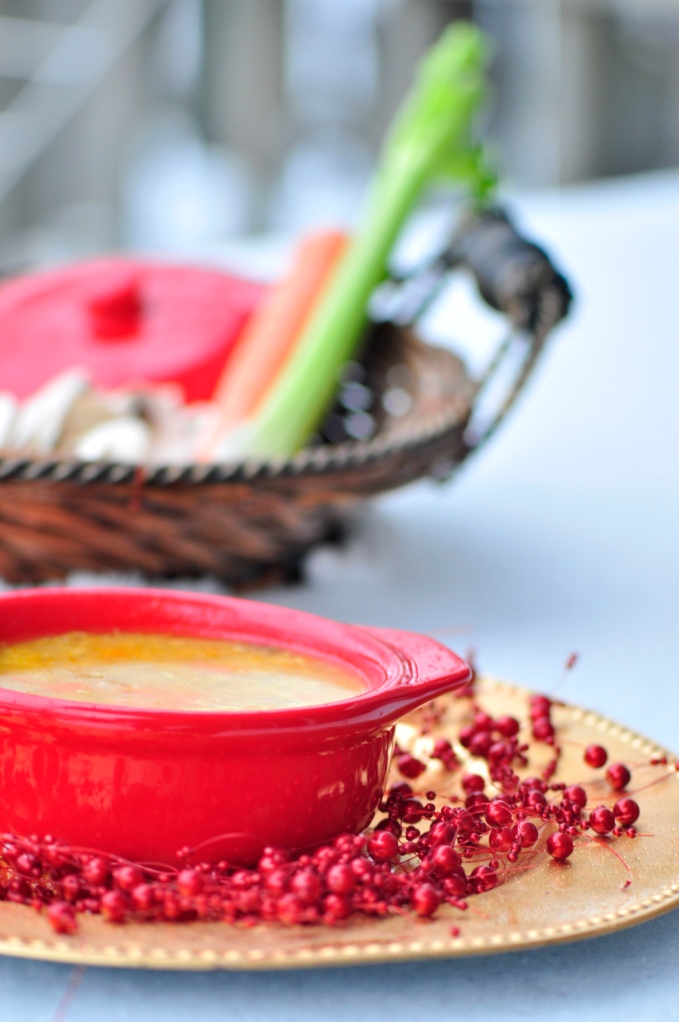 PS- It’s snowing lots here so if you see some white specs on my photos, you know why!