I know, the title is a bit of a mouthful. But when you have whisky, cream cheese and rich walnut brownies all swirled into one enormous mess, you want to make sure people know what they’re in for.

My boyfriend gave me a “brownie in a mason jar” kit for Christmas, which is basically all of the dry ingredients you need to make a batch of brownies layered and pre-mixed so you can just add butter and eggs and get to it. I decided to modify it a bit by throwing in the cream cheese and whisky because really, who doesn’t want that.

I’m going to make a conscious effort to cook with more booze. Every time I add beer to stew, wine to risotto or whisky to baked goods, it always gives it an extra kick that’s hard to find elsewhere; you can also take a sip or two (*cough* or more than two) while you’re at it.

For the cream cheese filling:

*I didn’t have an egg for this part since I forgot I needed 5 and I only had 4. I ended up using about a tablespoon of mayonnaise (stop grimacing) and it worked perfectly.

Stir all dry ingredients together in one bowl (from flour to walnuts in the ingredient list) until well combined. Thoroughly mix in melted butter, eggs and whisky. In a separate bowl, beat the cream cheese until it is flexible. Beat in flour, sugar and egg and mix for 30 seconds, scraping down the sides of the bowl with a rubber spatula.

Bake for roughly 40-45 minutes until a toothpick can be cleanly inserted into the centre. Allow to cool in the pan for 5 minutes, then careful transfer to a cooling rack until fully cooled. Serve warm with ice cream and syrup or eat as is.

**Mine wasn’t that pretty since it was my first attempt and I semi messed up. Make your own patterns and show me up. 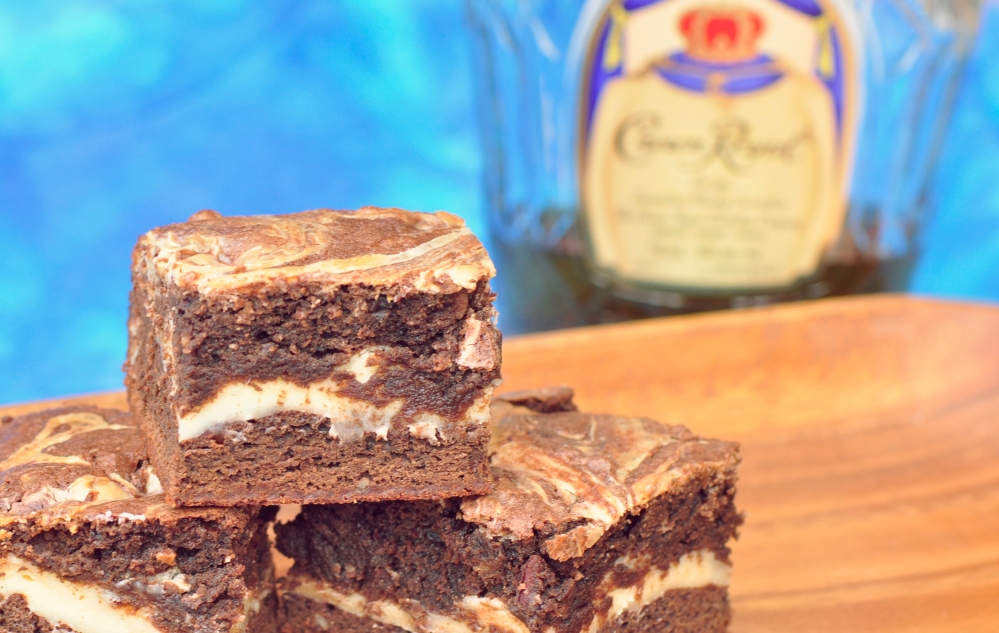