I went to the One of a Kind Show recently and among the 450+ vendors there, the food booths were some of the most impressive (and affordable). One stand was selling a dozen different kinds of hummus, one of them being chocolate. I thought it was weird, but I tried it anyways because most things that have “chocolate” in the name are good, who am I kidding.

Although this recipe doesn’t use peanut butter, I wanted to tell you guys about this genius company that was at the One of a Kind show. That had MAPLE BACON PEANUT BUTTER, that is 100% vegetarian. They also had flavours like ‘Dark Chocolate Banana’ and ‘Salted Caramel’. If you can get your hands on some Monkey Butter, do it! (They also have peanut butter for dogs).

This hummus was so good I couldn’t even tell it was made from chickpeas. The guy behind the table said it could be used as a supplement for Nutella, which seemed like a great idea if you wanted to fit in some extra protein while eating a sweet snack–plus, you cut down on your sugar intake. I also put in some coffee (at the suggestion of Plan It Healthier) which really bring all the flavours out. 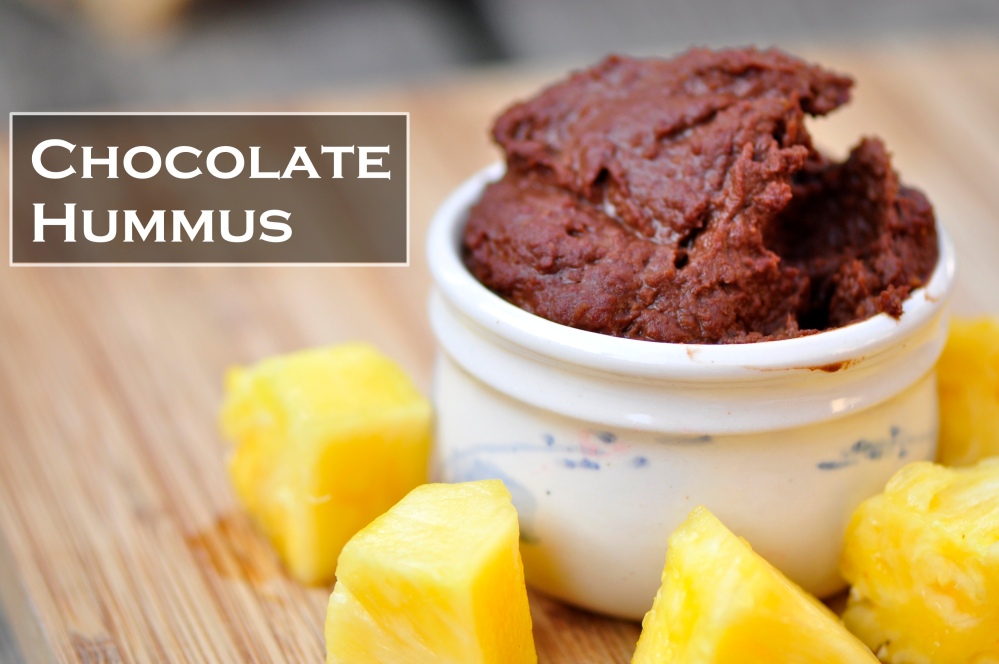 Combine all ingredients in a food processor until smooth, scraping any excess off the sides and blending again. Add in milk, and blend again on high speed until creamy.

You can serve it right away with fresh fruit, crackers or whatever else you may want to sweeten up. Enjoy! 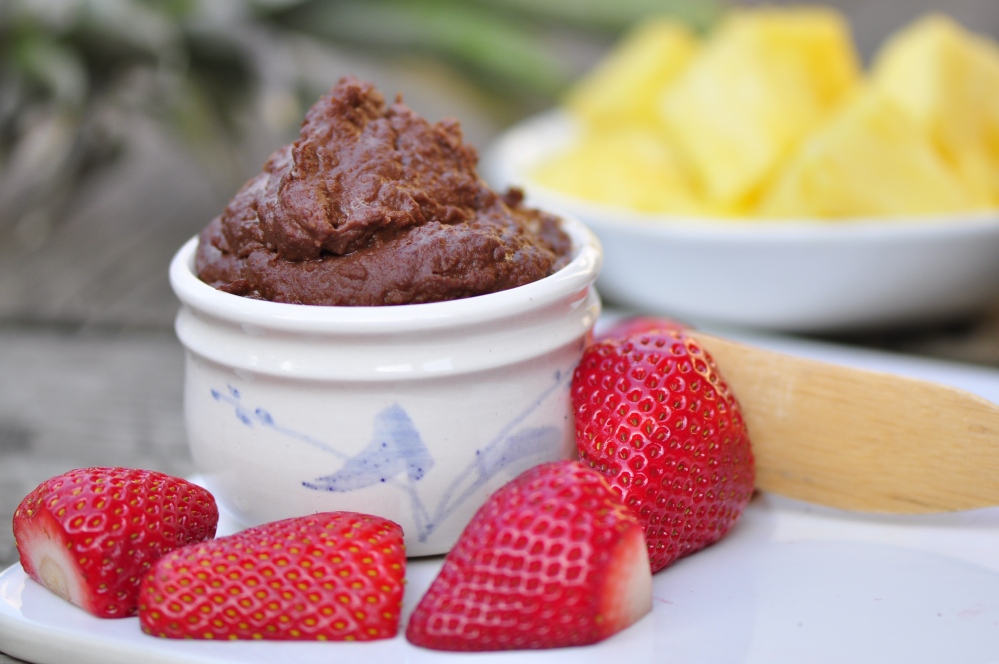 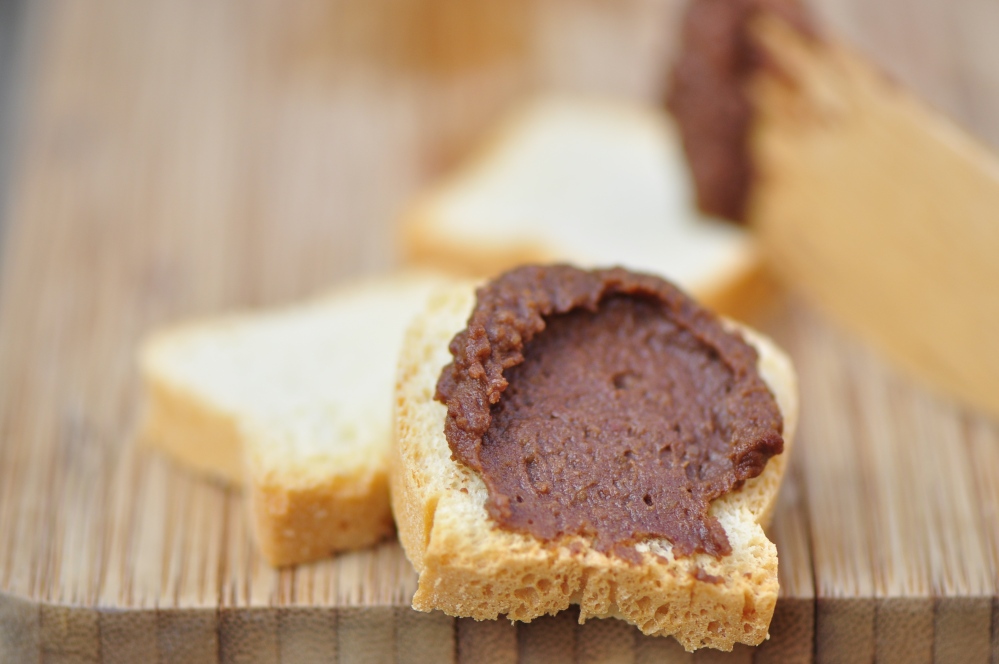